Meet Peta, the pretty face wallaby. She is the epitome of cuteness but she is also an orphan as a result of a road accident that changed the direction of our most recent weekend adventure. 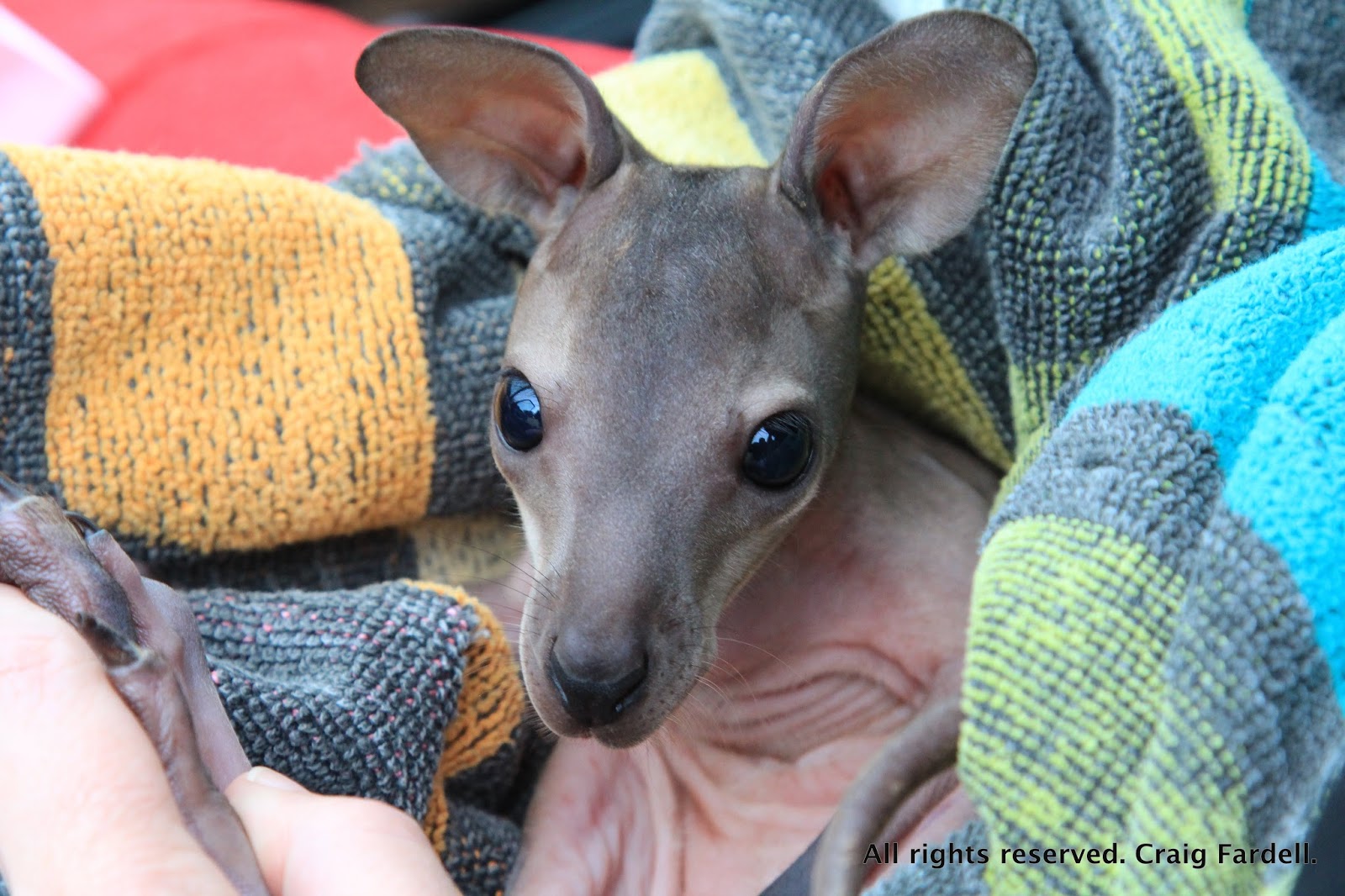 As we drove west on a recent Saturday afternoon, you could tell spring was in the air; flowering wattle filled the forest with vibrant splashes of colour as we weaved through farmland and state forest towards Chaelundi Campground in Guy Fawkes River National Park. An afternoon storm had passed through the edge of the national park leaving puddles and a spattering of hail amongst the leaf litter. Beautiful light was emerging to the west as the thick band of deep indigo storm clouds, laced with lightning, drifted north. 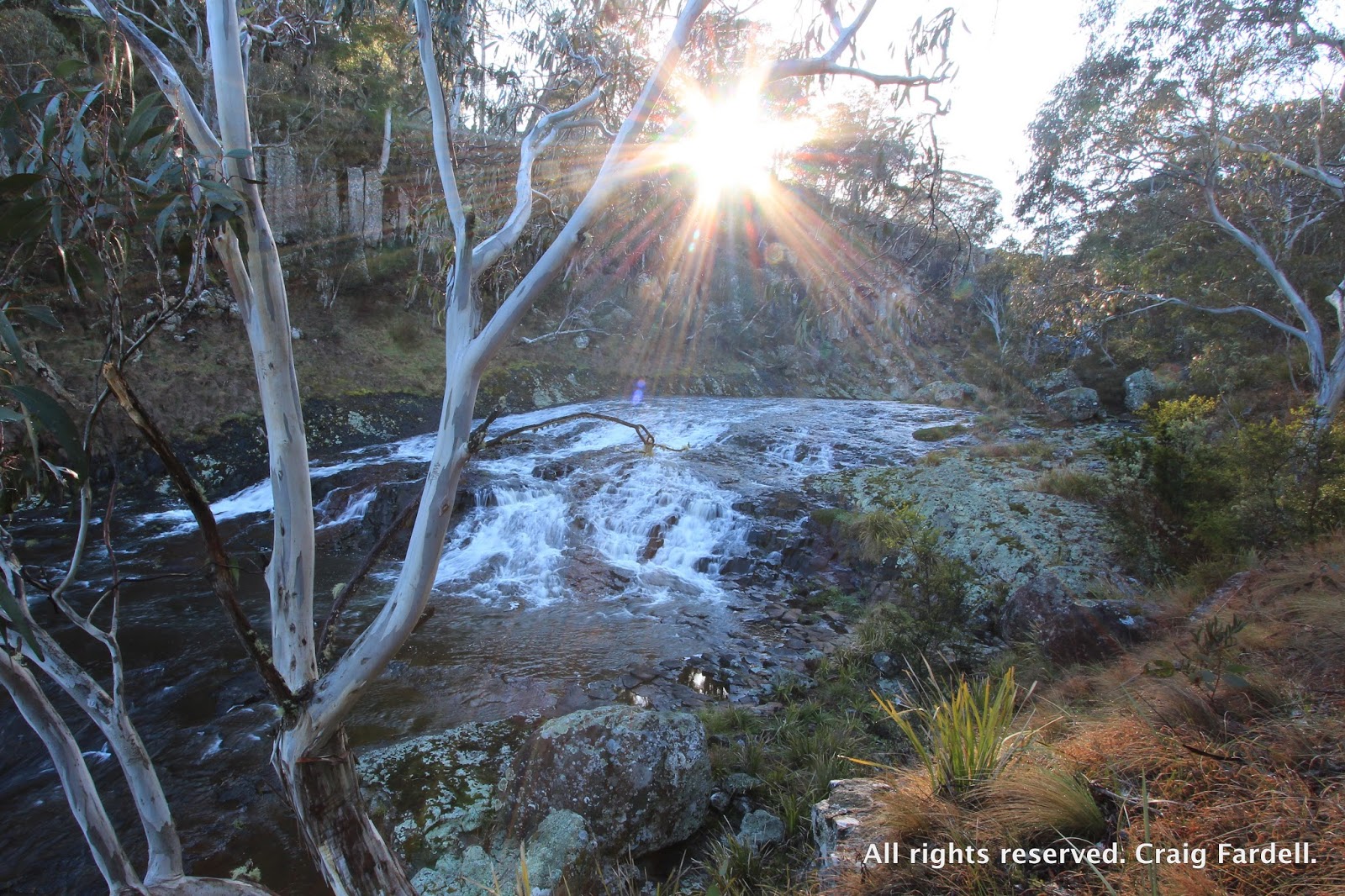 We were just 10 km from the campground when, from the left side of the road, a pretty face wallaby came flying out of the bush. In its panic, and in the wet conditions, the small wallaby slipped on the dirt road in front of us and skidded beneath our car, dying instantly from massive head injuries. Despite our best efforts there was no way to avoid the collision and it all happened so suddenly.  We were quickly out of the car running back to see if anything could be done for the wallaby.

This is when we met Peta, and our weekend adventure took an abrupt turn. 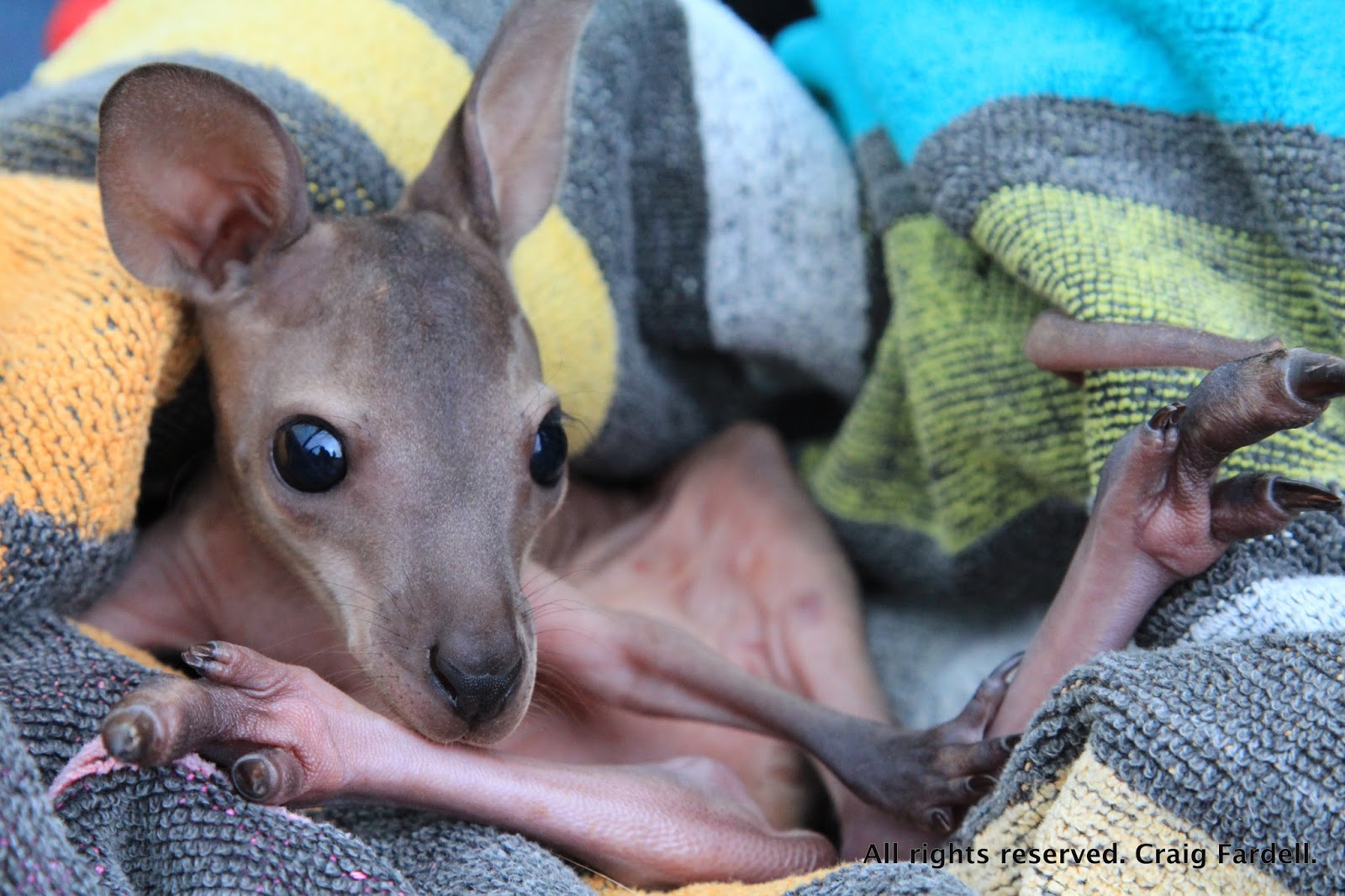 There is nothing nice about running down a wild animal in your car but it happens a lot in this country. Roadkill statistics show that in 2012 a staggering 15,829 wallabies were killed by cars, that the average roadkill density in Australia was one animal every 3km and this represented a 70.6% increase in roadkill since 2009.

There are so many important things to say about this incident, but number one is - always stop. If you hit a wild animal in Australia it is most likely a marsupial and if it is female it has a pouch and in that pouch you might find something like Peta - unharmed, helpless and needing rescue. Always stop and check an injured animal's well-being, check its pouch and then of course call WIRES if it is a native animal that needs assistance. (1300 WIRES).

We first saw Peta's little snake-like tail squirming on the dirt and then saw her moving inside her dead mother's pouch. I put on the gloves from our first aid kit, gently removed her and placed her in a dry towel. We then drove an hour and a half back to the main road to get phone reception and made contact with WIRES. Half an hour later we made it back to Dorrigo and handed Peta to the wonderful carers, Jamilla and Ken. Jamilla wrapped Peta in a little pouch bag and hung it on a special frame in front of the wood fire, all the while Ken had his hands already full nursing an orphaned sugar glider, a victim of tree clearing for the Pacific Highway upgrade at Urunga. 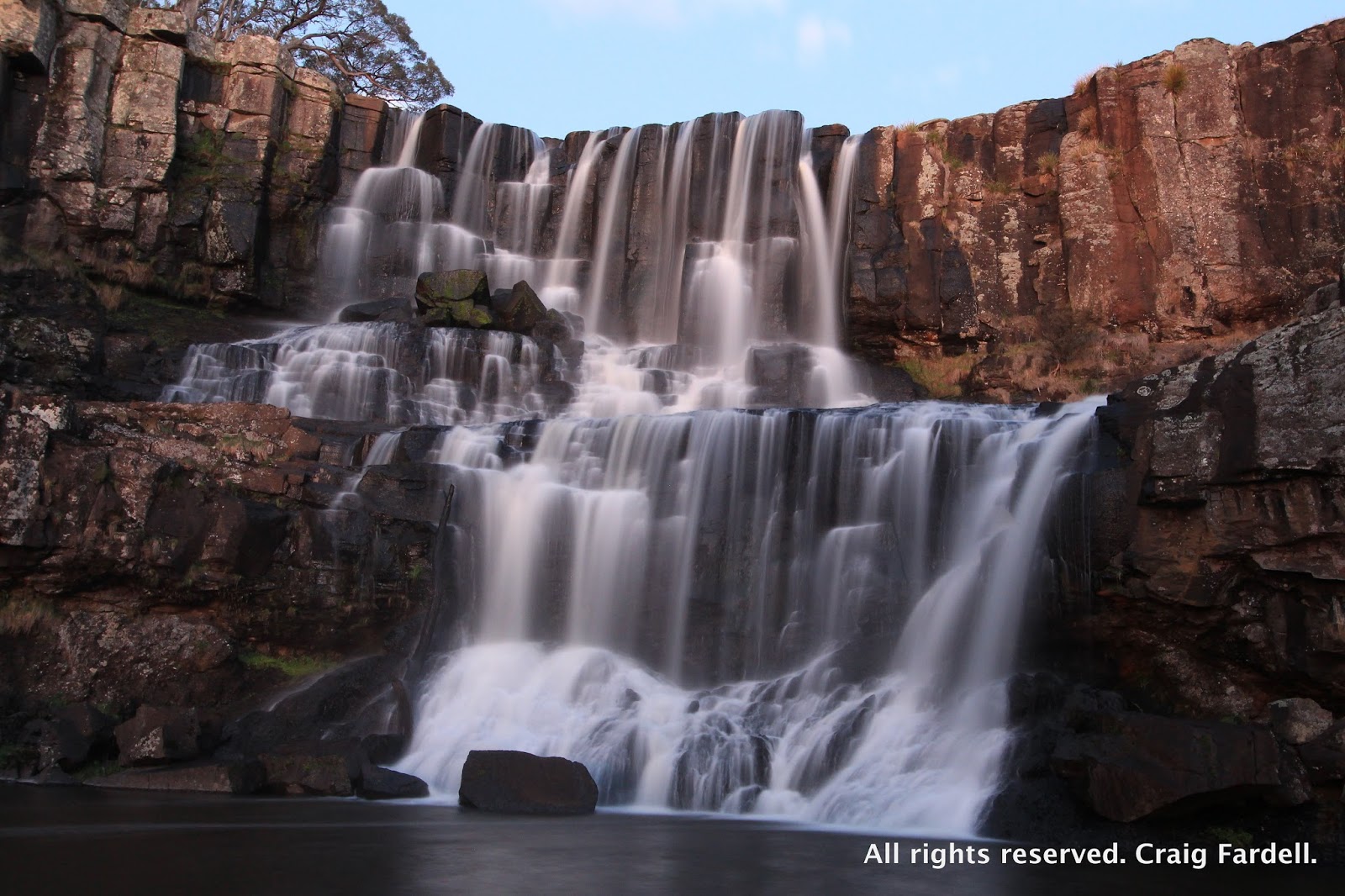 Our weekend adventure had certainly taken an unexpected turn, but with Peta now in safe hands we were keen to try and see something of Guy Fawkes River National Park, which had been our original aim. It was dark and way past our dinner time by the time we left Jamilla and Ken and so we ended up in the little old town of Ebor (population 100) and using our weekend to explore the beauty and grandeur of what is one of this country's most picturesque waterfalls - Ebor Falls.

Ebor Falls is also one of the most accessible waterfalls around. It is just a few hundred metres off the Waterfall Way, which is the main road connecting our coast to the tablelands and Armidale. There is a path from the town of Ebor out to the Falls or you can drive in and park at two different viewing platforms. The falls consist of a top falls - which is a double cascade - and a bottom falls. Together, they drop over 100m from top to bottom. The picnic areas here are often surrounded by bright yellow paper daisies and one winter the base of the bottom falls froze after a particularly long, cold spell so that NPWS staff were able to walk across the bottom pool beneath icicles and falling snow. 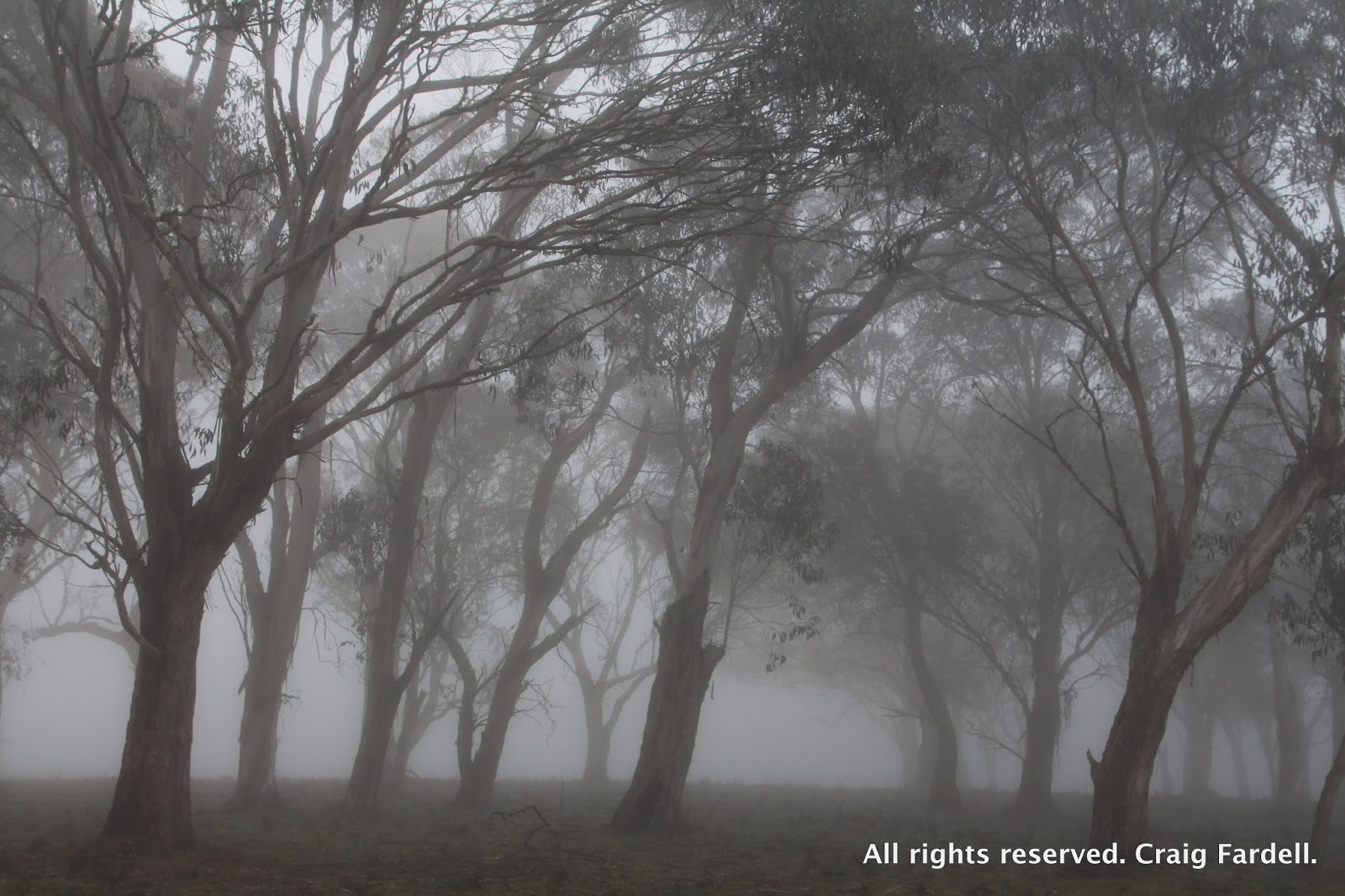 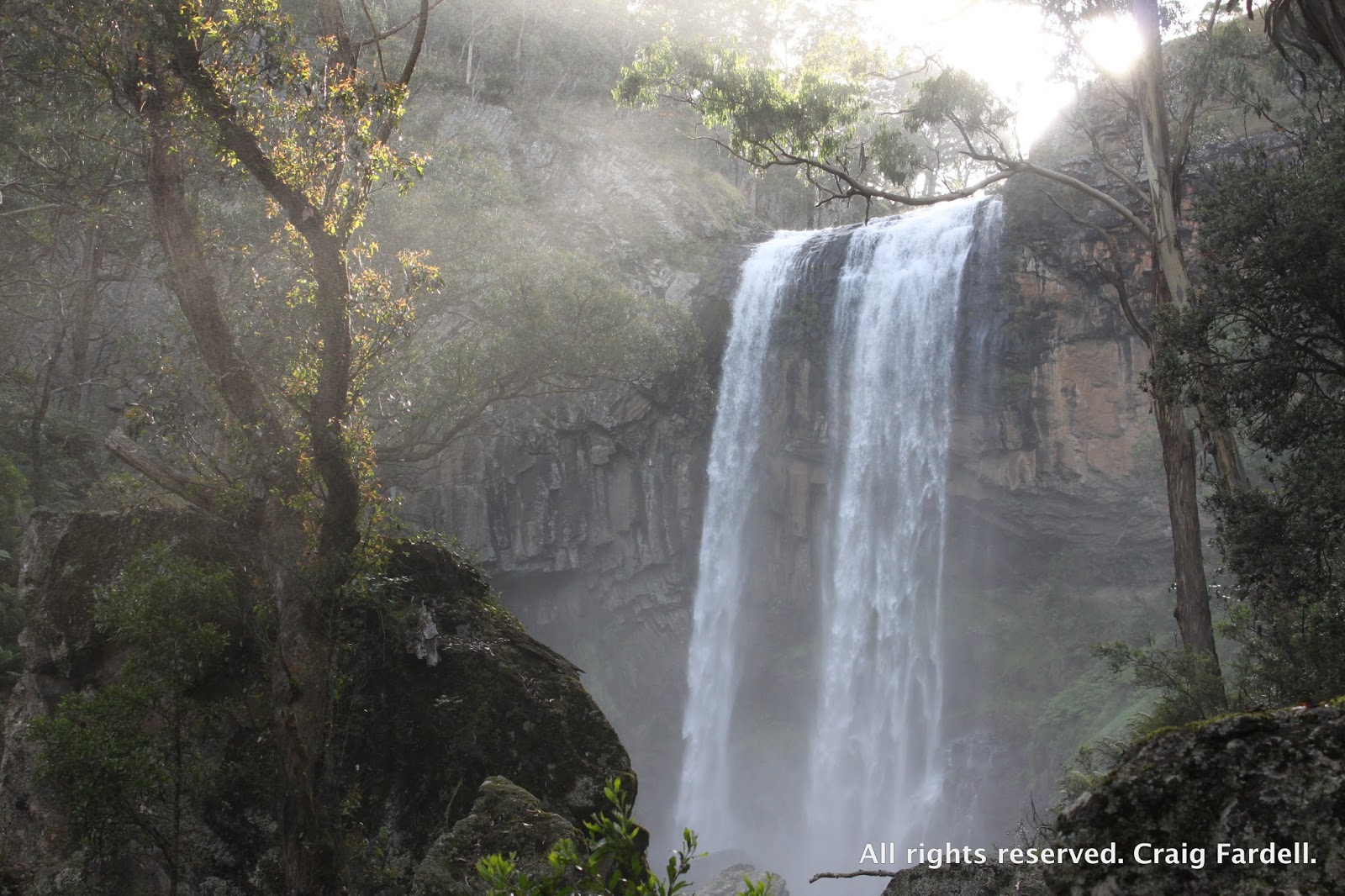 The local Gumbaynggirr people traditionally called it ‘Martiam’, which means ‘the great falls’ and for the adventurous and experienced walker it is possible to sneak down past the platforms to the bottom of both drops for an awe inspiring perspective.

There is free camping at the Ebor Showground and the little cafe in Ebor, called Fusspots, serves the best coffee around along with fantastic bacon and egg rolls. There is also a pretty walk upstream, along the Guy Fawkes River, beginning at the main bridge in town and winding through the sparse forest. 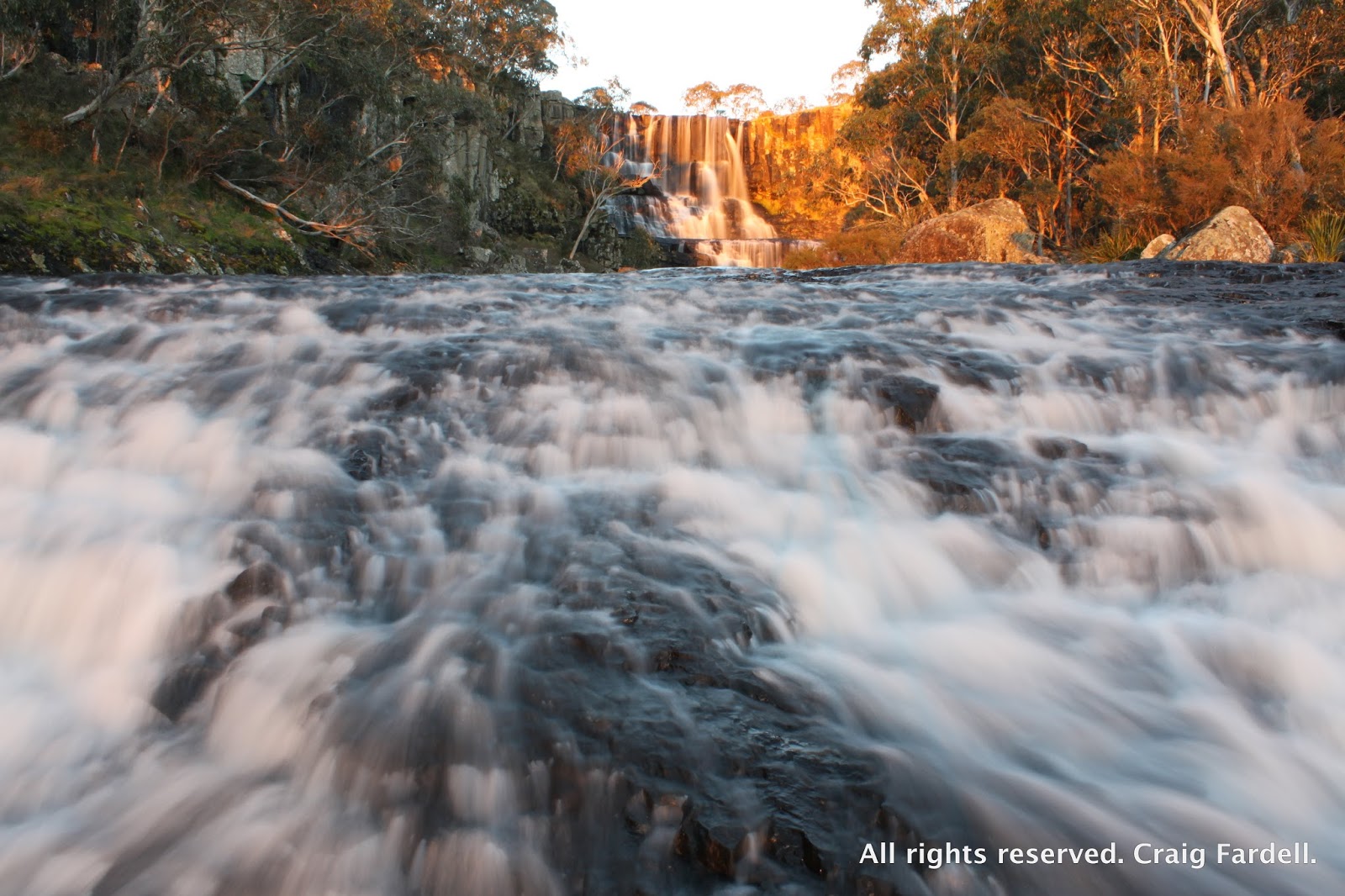 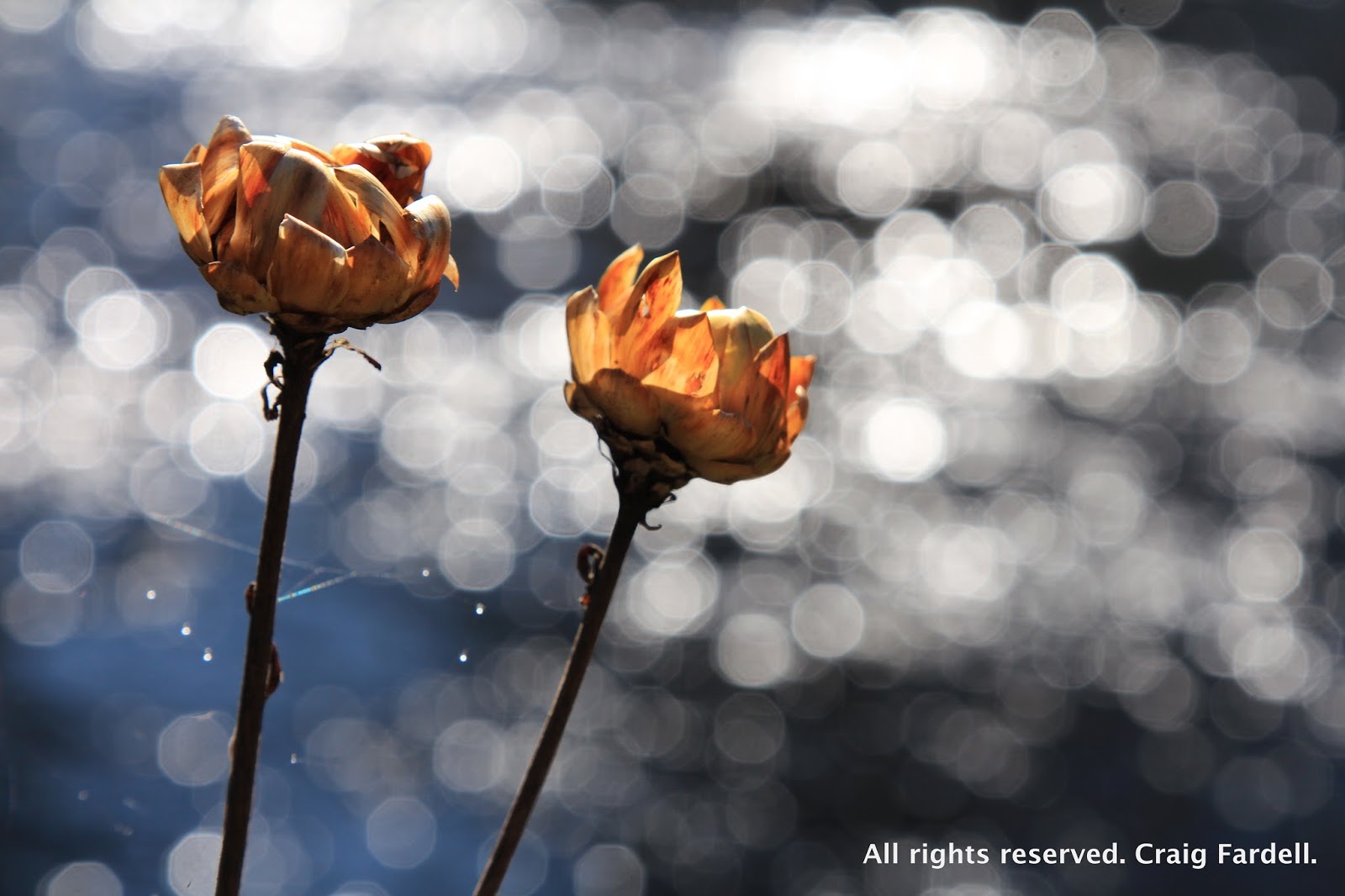 As beautiful as Ebor Falls are, we ended our weekend adventure with a sense of obligation and still slightly distracted by our encounter with Peta, the pretty face wallaby. So, of course we would like to end this post by encouraging everyone to donate to WIRES. Spring is their busiest time of year and they are a volunteer organisation facing huge costs in rescuing, feeding and releasing native animals back into the wild. $10 feeds a wallaby like Peta for 1 week. $520 helps to rear a wallaby until it can be released after approximately 12 months in care. $30 runs their rescue hotline for 1 day. There is also a local WIRES fundraising event happening in our home town of Coffs Harbour on the 27th September. For more information visit the Facebook page HERE.

And, drive carefully and thoughtfully. Maybe install a sonic animal repellent on your front bumper, and always stop and check the welfare of any animal injured on the road. Thanks.

Posted by awildland at Saturday, September 20, 2014